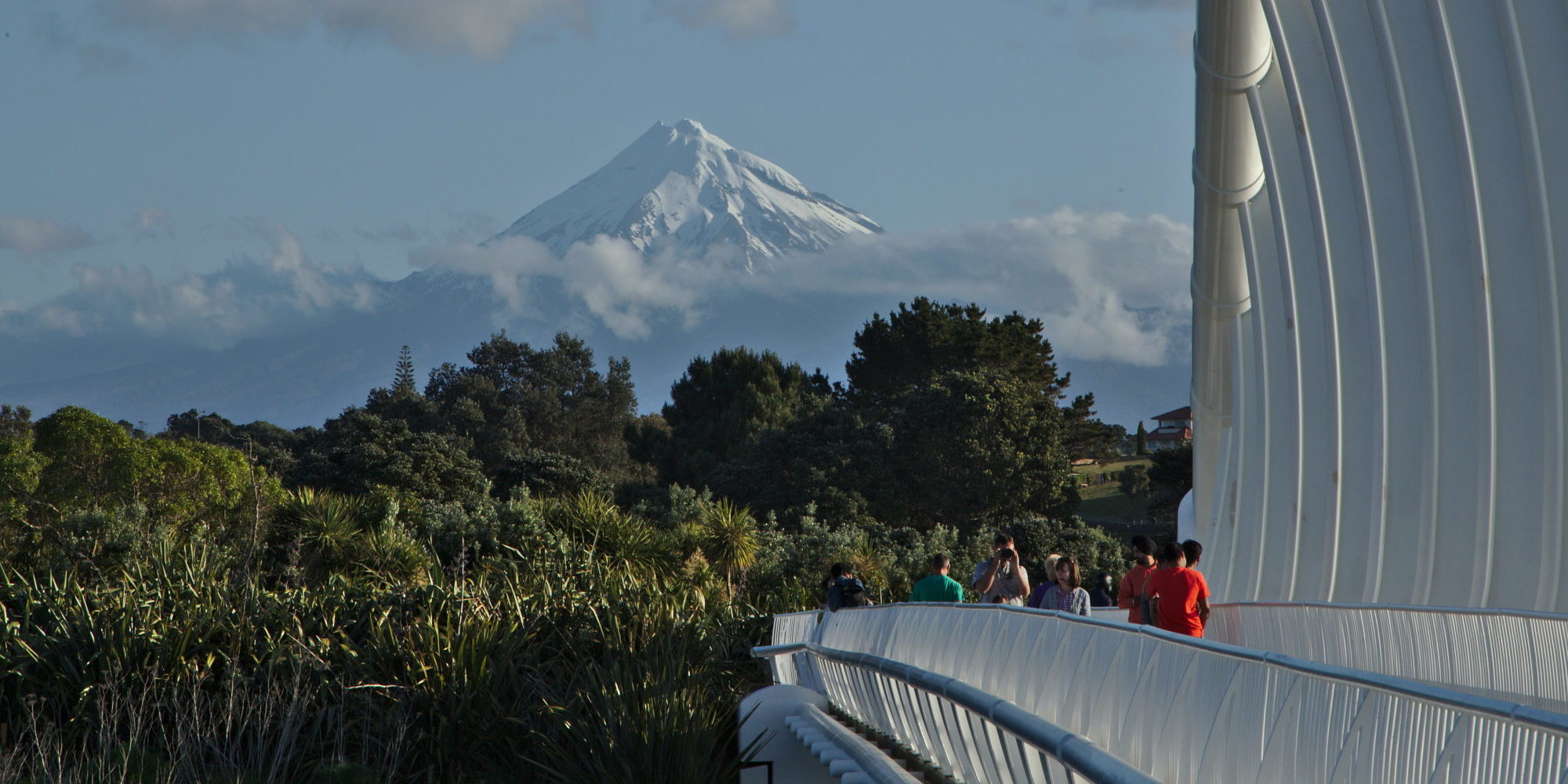 Road trip to New Plymouth for Labour day. Yes, it’s LABOUR day, and we get a holiday… However, it would be unwise to complain. We drive via the forgotten world highway, which is very green, very hilly, and very forgotten. In the middle, we reach the village of Whagamomona, which declared its independence in 1989 following some discontentment over being assigned to a different region. It now has its duly elected president, and although the current one is human, previous presidents have included a goat who won by eating the ballots of his opponents, and a poodle who resigned after an assassination attempt.

Nice view of Taranaki from New Plymouth once we arrive. The next day, we want to hike on the sides of the volcano, but it is much more cloudy, so we only do a short hike in the rain forest. Apparently, the forest is called “Goblin Forest”, but I do not believe in Goblins… That is until I just saw one behind a stone.

We then drive to Cape Egmont lighthouse that we saw on a post card. Once there, we recognise the lighthouse, but an important component of the postcard is missing, or should I say hidden… We go back to New Plymouth via the garden of Pukeiti with its giant and numerous Rhododendrons.  Like the French humorist Sim, I don’t like Rhododendron: it’s too difficult to spell. 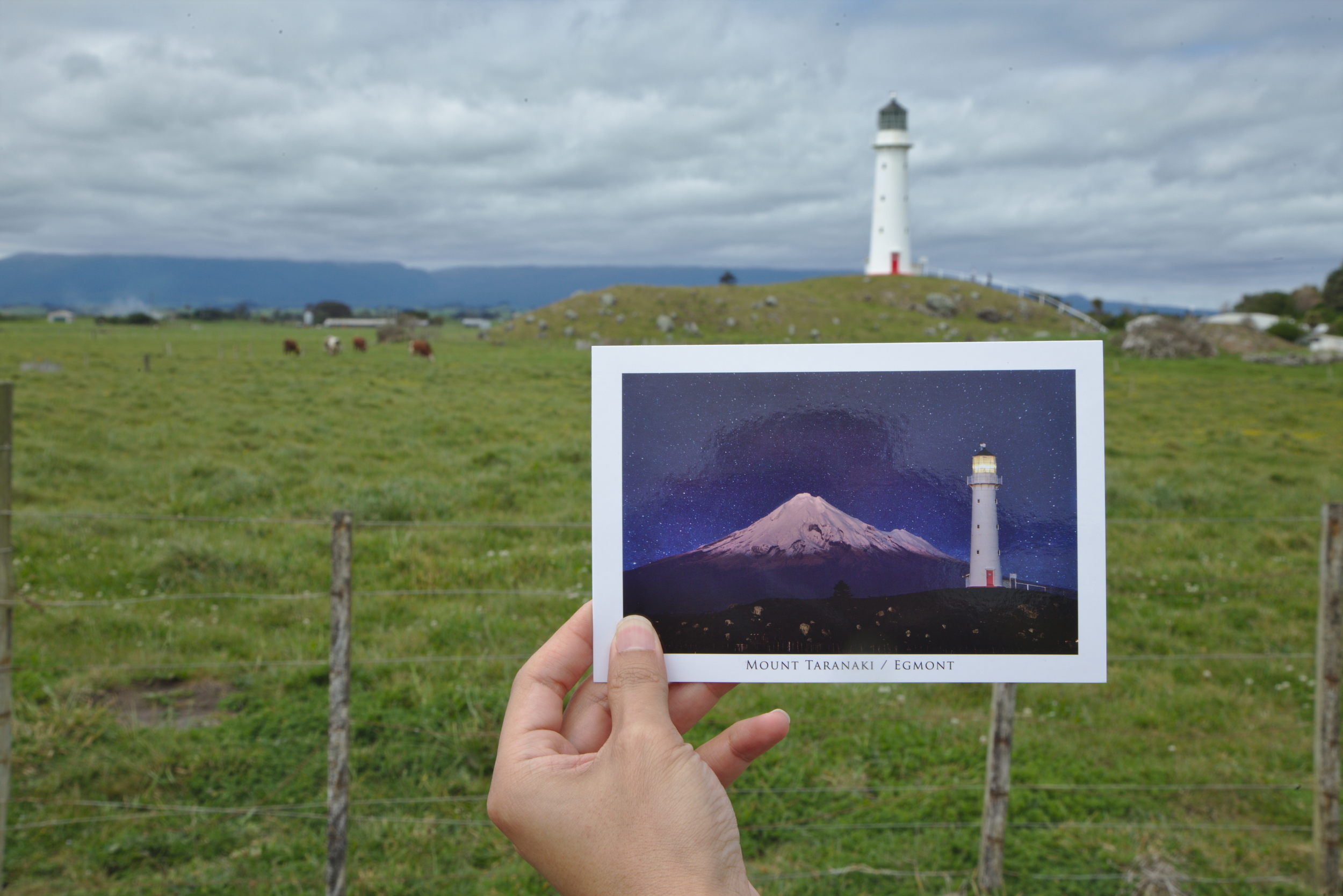 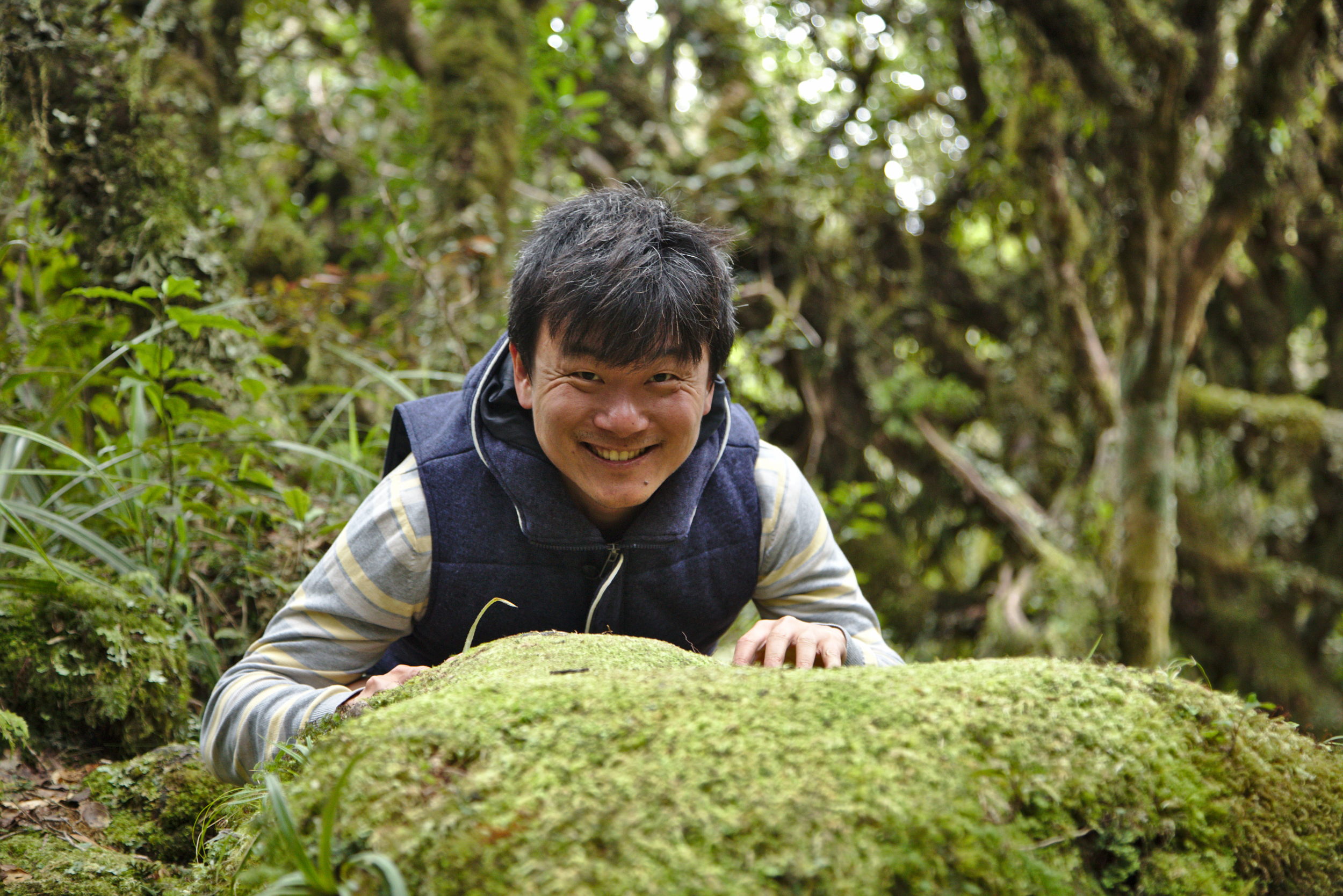 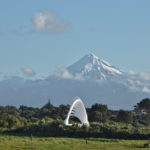 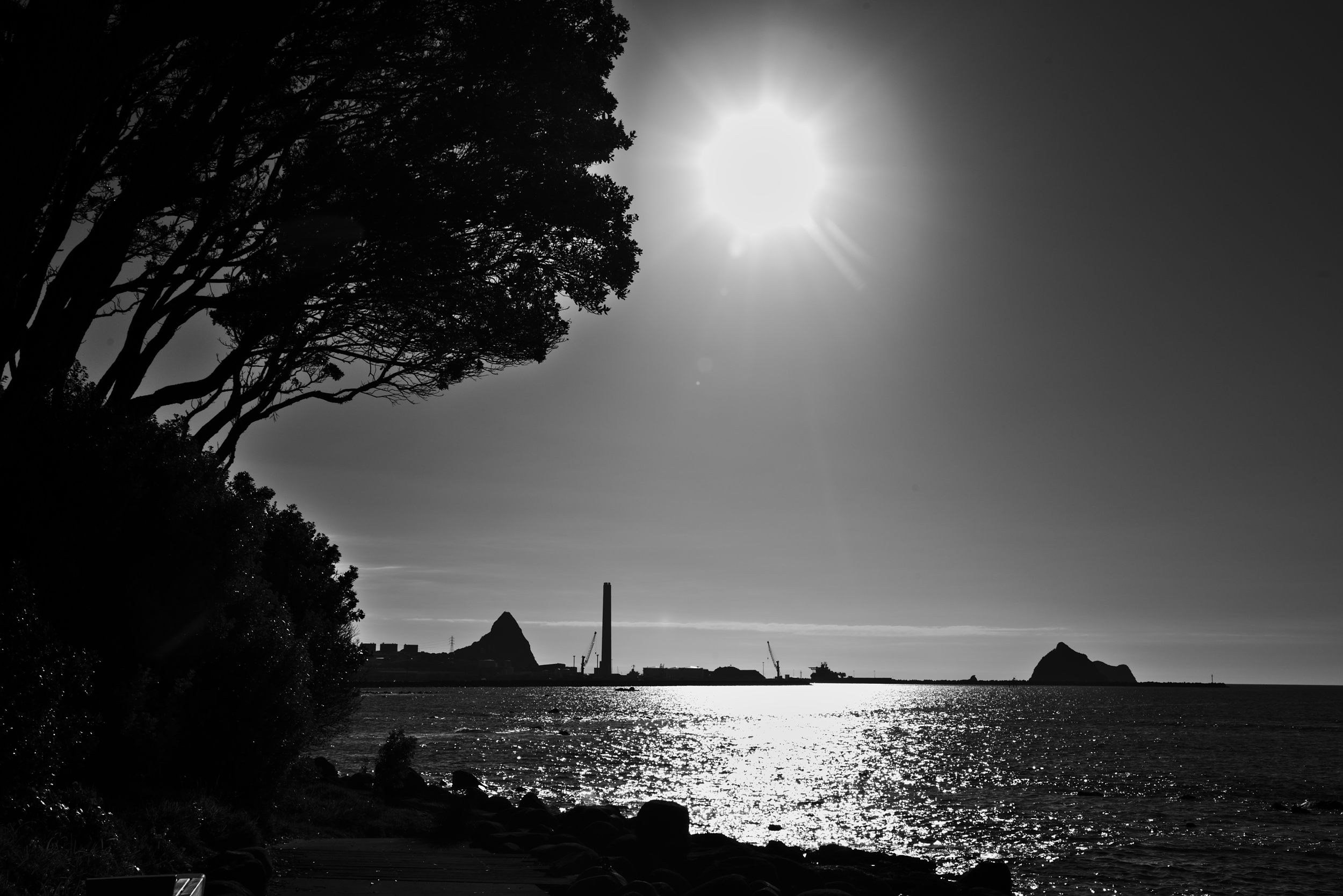 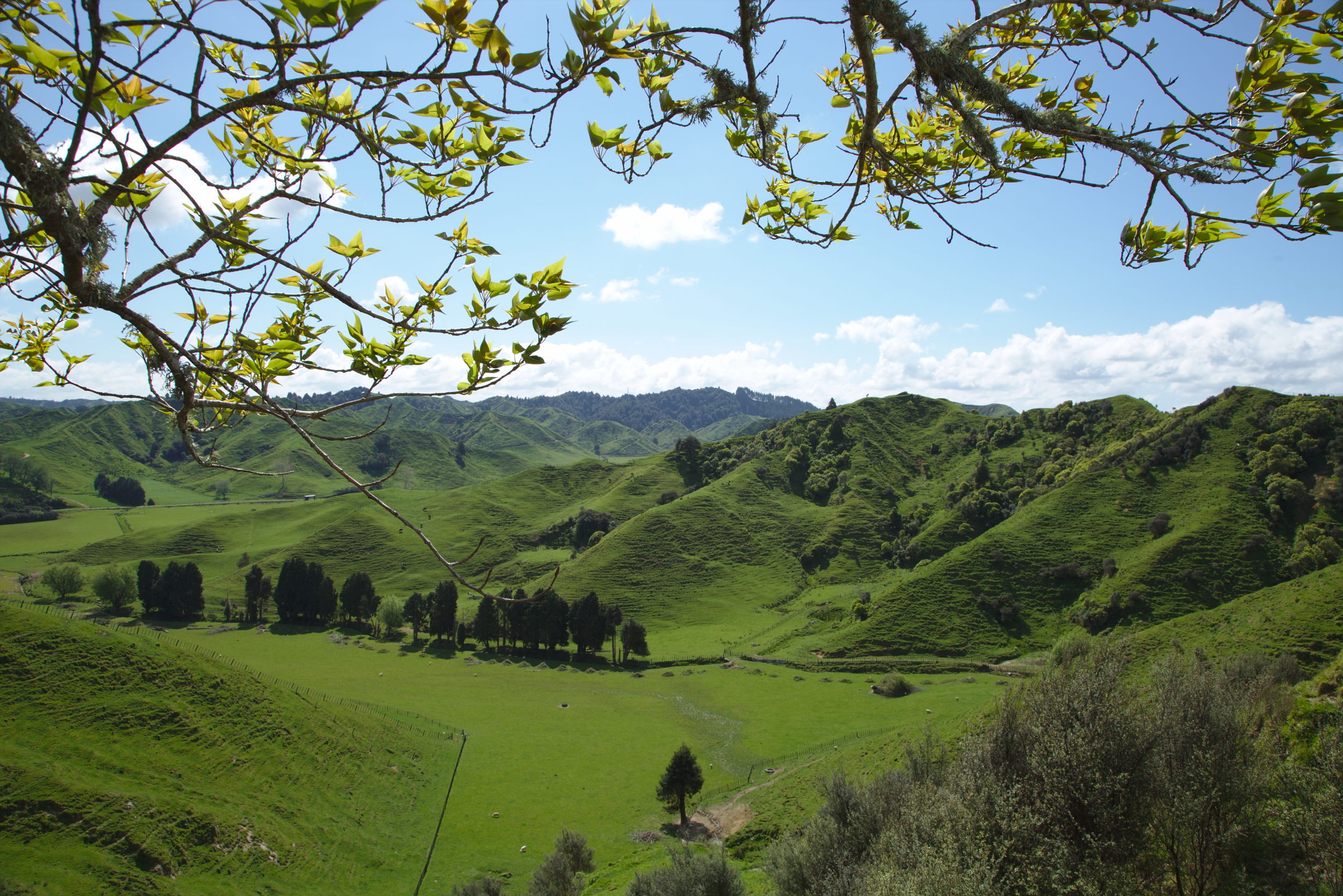